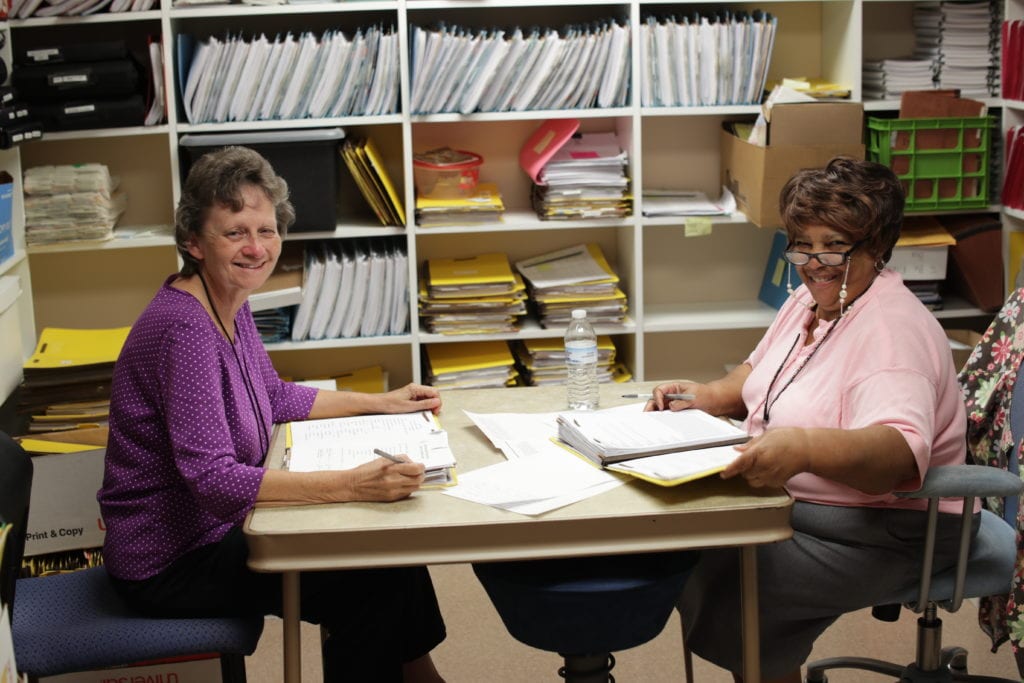 SADI is a center for independent living. We are here for anyone in our community who needs supports or services to remain living in their own home. Whether the person is elderly and needs some assistance or is living with a disability, SADI can help.

As a center for independent living, over 51% of SADI’s staff must have a disability so our programs are implemented by employees who understand the difficulties and barriers people with disabilities face each day. 51% or more of SADI’s Board of Directors must also have a disability of some type.

Our service area is predominantly rural, and includes the counties of Perry, Cape Girardeau, Bollinger, Scott and Mississippi. Information and referral services by mail, telephone, or face to face visits are offered to anyone living within the State of Missouri.

In order to provide independent living services to as many people as possible, SADI receives funding from the State of Missouri’s Department of Vocational Rehabilitation, fee for service, private donations and fundraising. Private and corporate donations are always needed and are tax deductible. Donations of new or used assistive technology, i.e., shower chairs, bath benches, walkers, crutches, etc., are always needed and welcome. These items are provided free of charge to persons with disabilities unable to afford this equipment.

SEMO Alliance for Disability Independence, Inc. (SADI) opened its first office at 1029 North Kingshighway in Cape Girardeau on January 2, 1993 with a staff of three employees and two volunteers. In 1995, SADI moved to 121 South Broadview to accommodate a growing staff and offer more room for services. In 1998, SADI expanded its office space at that location. Staff and programs continued to grow so in 2008, SADI built a new facility at 1913 Rusmar. In 2009, SADI purchased a building in Charleston and opened its first branch office there. In 2010, SADI added another branch office in Marble Hill. A third branch office was opened in Perryville in 2011. To streamline services and keep staff together, SADI purchased another building in Cape Girardeau and opened the Independent Living Services Center in 2013. This building allowed SADI to close the Marble Hill and Perryville branch offices and move staff back to Cape Girardeau. Today all staff work out of the IL Center in Cape or the branch office in Charleston.

All persons within our service area, regardless of disability, age, race, color, creed, gender, income, or sexual orientation, are eligible for our services. There is no fee for our services to consumers, other than transportation and no individual will risk loss of benefits (i.e., SSI or SSDI, Medicaid, etc.) by receiving our services.

All consumer information is confidential and no information about individuals receiving services will be released without the written consent of consumer or their legal guardian. 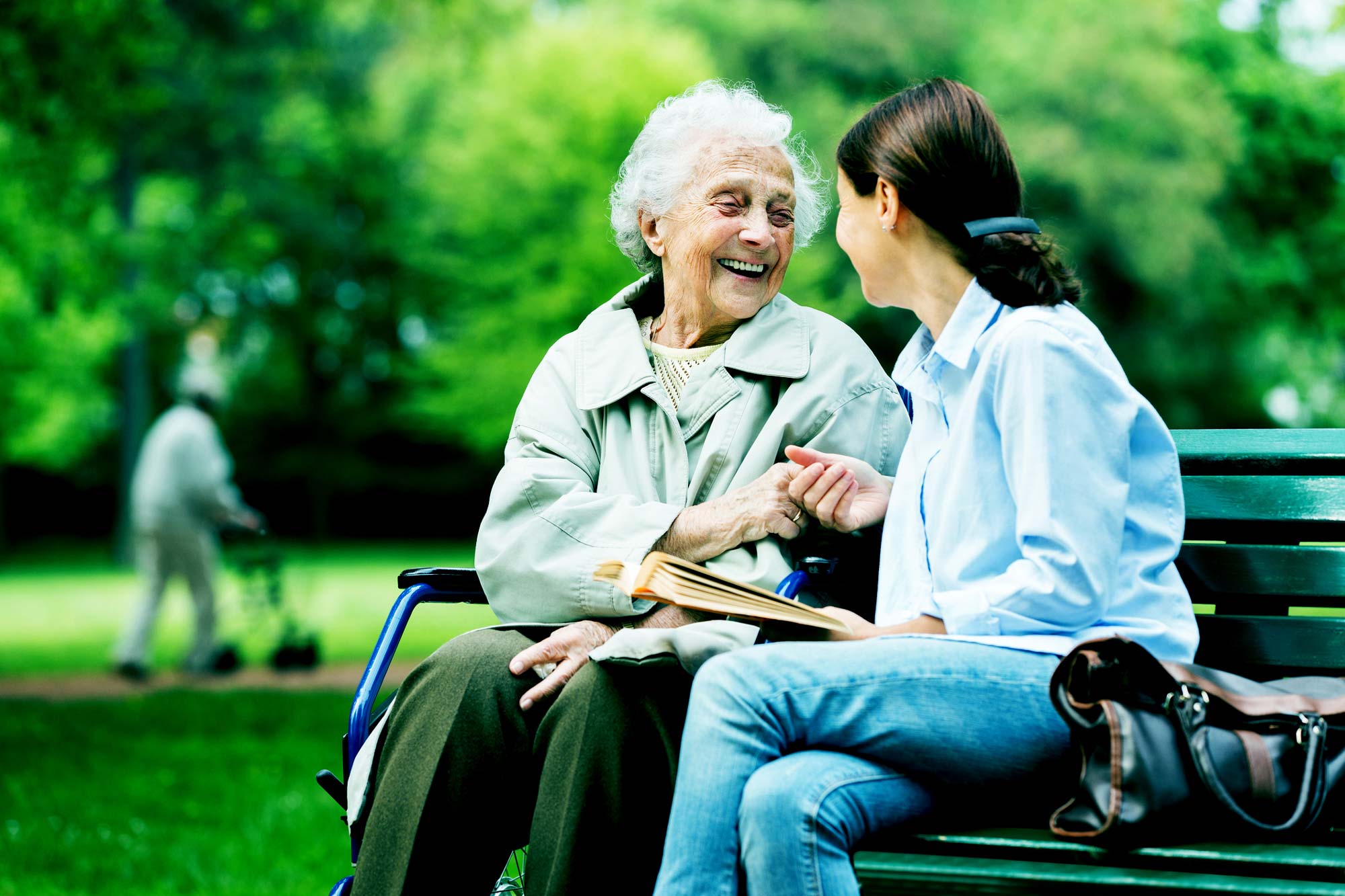 Your Support Increases Services We Provide

SADI is a community based, non-profit, non-residential center for independent living. We are committed to providing services to people with any type of disability, to enable them to remain in their own home and community, not an institution.

We welcome all donations, large or small. If you are interested in donating to SADI, please click the button below.